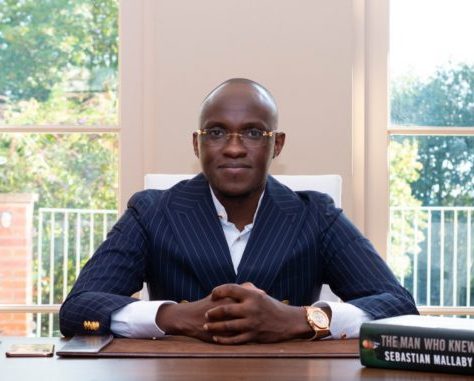 Tobi Adegboyega, is the Senior Pastor of SPAC Nation, and is the lead mobiliser of what he calls the ‘Daniel-generation. These are young people, who are sold out for Christ and are willing to follow God’s will for their lives in its totality – a generation of young, uncompromising, non-conformists.

SPAC Nation is a vibrant, high-energy church made up of over 1200 young people with one core belief system; a relationship with God is the centre of how Christians can prosper as individuals, together as a church and part of the larger society. Currently supported by over 200 ordained ministers and pastors who operate in 17 community units locations across London.

Financial times and many other television channels in the UK have recorded and reported what God is doing in SPAC Nation through Pastor Tobi and the leadership. Young men and women have been reformed from low socioeconomic backgrounds, crime and poverty into esteemed members of their community; some progressing to become entrepreneurs, enrolling into top institutions such as Oxford University and many who are professionals in various industries including Healthcare, Engineering, Technology and Finance.

Having created over 40 businesses in order to provide alternative lifestyles for young people in politics, business, finance, education etc. According to the BBC “Nothing like [SPAC Nation] has ever been seen before.”